Presale tickets to biathlon races can still be bought on the Internet, however, cash desks at the stadium will be closed before the races

The third event of the biathlon World Cup in Nové Město na Moravě is anticipated by a huge audience. Organizers predict that in the four days of the races, up to one hundred thousand spectators in aggregate could find their way to the stands of Vysočina Aréna. Tickets can still be bought in presale on the Internet, their stock is not plentiful, though. If you do not already have a valid ticket, do not even come to Nové Město – cash desks at the stadium will not be opened.

Jiří Hamza, the chairman of the organization committee and the head of Czech biathlon, said at a press conference that took place in Prague today: “Despite the fact that the races are taking place shortly before the Christmas Day, which is not a very favourable date, the interest in tickets is not fading away. The tickets can still be bought, though we are talking about mere hundreds of tickets for the Saturday’s and Sunday’s program.” 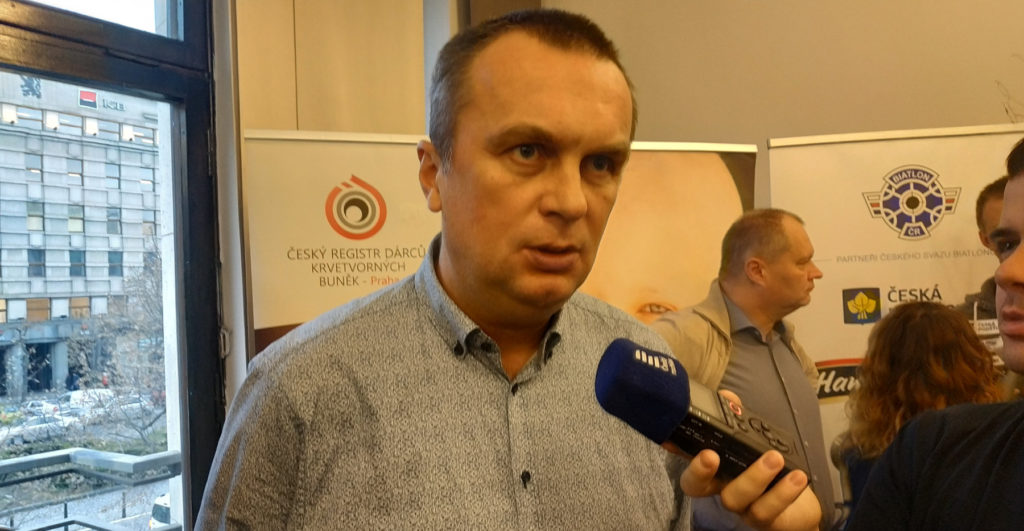 Contrary to the last race of the World Cup two years before, the organizers opted for limiting capacity of stands at the stadium. Hamza commented on this: “First of all, it became uncomfortable. Our aim is to increase comfort for biathlon fans. And in addition to that, safety regulations have changed.” The capacity of the stands is 14,000 spectators, and when the space along the track is added, Vysočina Aréna can host up to 28,000 spectators.

The organizers were troubled by the date of the races: December 20 – 23. “We had been fighting for races to not to be held after December 22 but broadcasters are those whose interests are primary. And they decided otherwise. Athletes are professionals, and consider this a fact. In Pokljuka, Johannes Bö of Norway joked that he would race as hell in the Sunday’s race so that he could be as soon as possible in his car and then at home,“ Hamza noted.