SPRINT RULED BY J. T. BØ, THREE CZECHS INTO THE PURSUIT

The leading man of the overall World Cup standings Johannes Thingnes Bø absolutely smashed his opponents and won the initial discipline of the 3rd World Cup Round in Nové Město na Moravě (CZE), the 10K Sprint. Second was Alexander Loginov of Russia and the best career result achieved with the third place Martin Ponsiluoma of Sweden. All three winners had a clean shooting record.

And how did the Czech squad do? Michal Krčmář ranked 20th while missing the very first target, same as Ondřej Moravec on 23rd. Continuation of very good results, so can be called the 48th place of junior Jakub Štvrtecký, who achieved to sneak into his first-ever Pursuit competition and gave himself the best present for the 20th birthday that he celebrates on Friday.

The athletes were followed on the course by an awesome crowd of 22 thousand fans. The weather was chilly with gentle snowing and variable wind. Many favourites didn’t handle these tricky conditions. As one example for all can be considered Martin Fourcade of France, 7-times winner of the overall World Cup ranking, who missed 4 targets on the shooting range and finished 43rd, only three seconds ahead of Czech junior Štvrtecký. 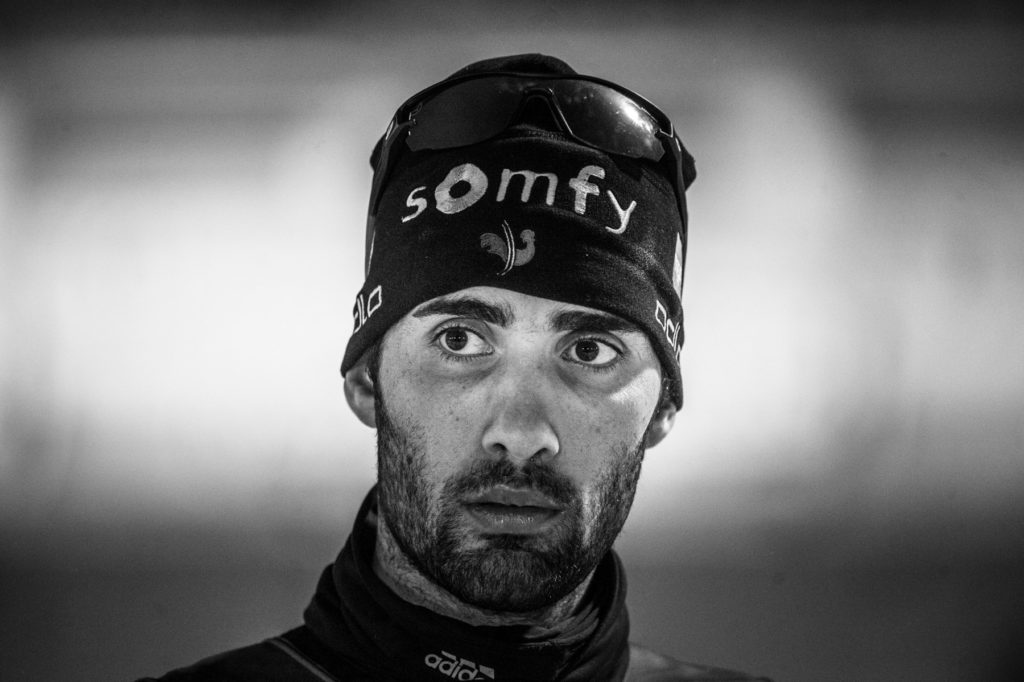 COMMENTS OF THE WINNERS

„It was a perfect race with the fastest skiing and clean shooting. At the same time I have to admit that I was quite lucky, a few shots were very close to calibre. But this is biathlon, the edge between success and loss is very thin. I really like to compete in front of such an awesome crowd. And if you are in a yellow jersey of the current WC leader they cheer for you even more! That gave me a lot of energy on the course. I think that Sprint is my best discipline, I need to work on my shooting in other disciplines. On Saturday Pursuit I will have a chance to improve my performance from last week where I ruined the Pursuit.”

„I am very satisfied with the second rank. I had great skis and it was important to shoot clean, that was my biggest aim. The race today was not even about fighting with Johannes. I was focused on myself, he was far ahead of me. But you know, it is biathlon, so anything can happen in the Pursuit. Shooting will be crucial, because in Nové Město the wind can vary quite a bit.”

“I have no words, this is incredible. My race today was simply perfect. I felt the whole summer that I’m getting stronger and stronger. I was never too far behind Sebastian. It is really important that now in our team we have a good group of strong guys. Together we can train every day and thanks to the group we all are improving.”

„I have to confess that today the atmosphere has cracked me. Right from first moment in the Arena I felt a little bridled. Right from the beginning it wasn’t me and the prone shooting was a clear proof. So, in the end I’m quite happy. I believe that the first race in this unbelievable Arena took its value but from now on I will feel better and more relaxed. I am happy that in the last loop I managed to keep up with Johannes, because I was totally on my limit. At the same time I’m absolutely aware of that he was 1 minute faster on the course today. And my thoughts about Saturday? It is good that with Ondřej we will start close to each other. Also, we are less than 30 seconds from the 6th place, so there is still a lot to fight for! It will be open, I’m looking forward to it!” 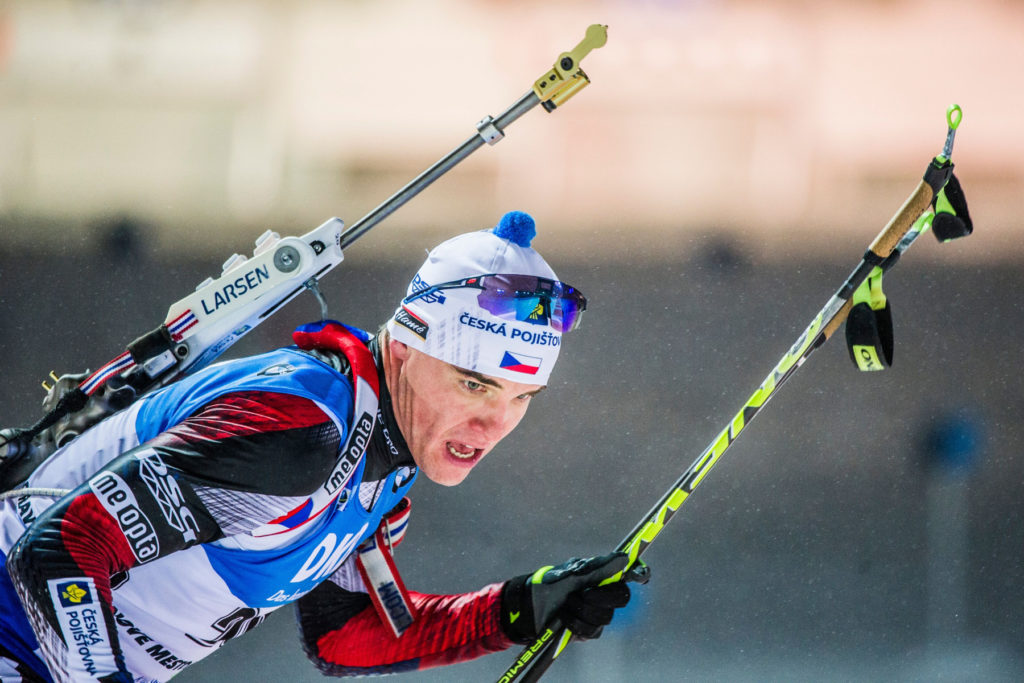